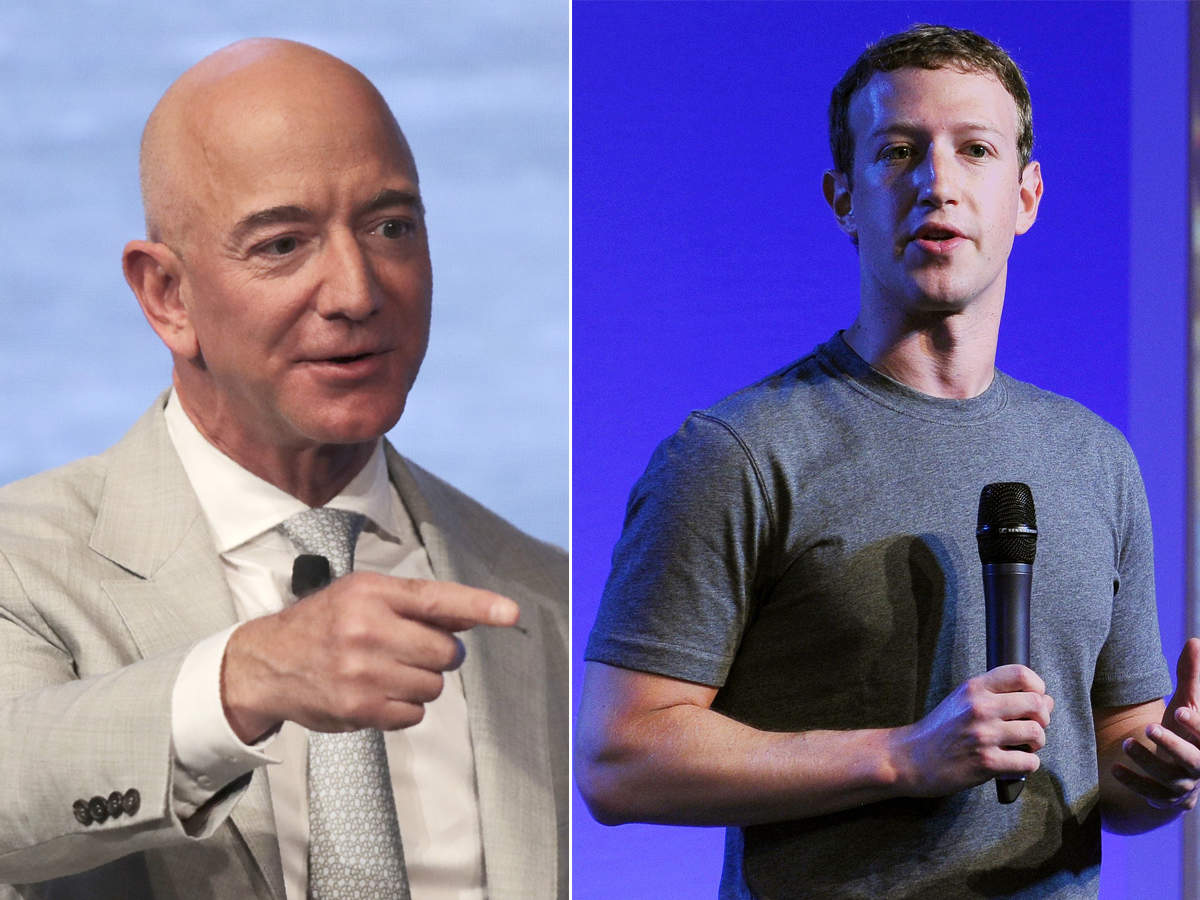 The fortunes of US billionaires rose 15% in the two months since the coronavirus pandemic hit, a study found, with Amazon boss Jeff Bezos and Facebook chief Mark Zuckerberg seeing massive gains.

The more than 600 billionaires in the United States became even richer as tech stocks rose during virus lockdowns, an analysis of data by two think-tanks published Thursday said.

Between March 18 and May 19, their total net worth increased by $434 billion while the coronavirus pandemic caused job losses and economic agony for tens of millions of Americans.

Bezos’ wealth grew over 30% to $147.6 billion, while Zuckerberg’s fortune lept by more than 45% to $80 billion, according to the research by Americans for Tax Fairness and the Institute for Policy Studies’ Program for Inequality. The analysis was based on data from Forbes billionaires list.

Microsoft‘s Bill Gates and Berkshire Hathaway‘s Warren Buffett saw comparatively paltry gains of 8.2% and 0.8%, respectively, according to the report.

Amazon and Facebook stocks have surged following new program announcements that pushed their businesses ahead at a time when many consumers are stuck at home.

Job losses in the US have passed 36.8 million since business shutdowns began in mid-March to stop the spread of the deadly new disease.

Other data have shown a collapse in housing sales and a decline in manufacturing, as officials debate what additional steps will be needed to rescue the beleaguered economy.

Covid-19 has killed at least 94,700 people in the US where more than 1.5 million infections have been confirmed, according to an AFP tally.

Oil retreats from 2-month high with doubts over China economy

Oil retreats from 2-month high with doubts over China economy