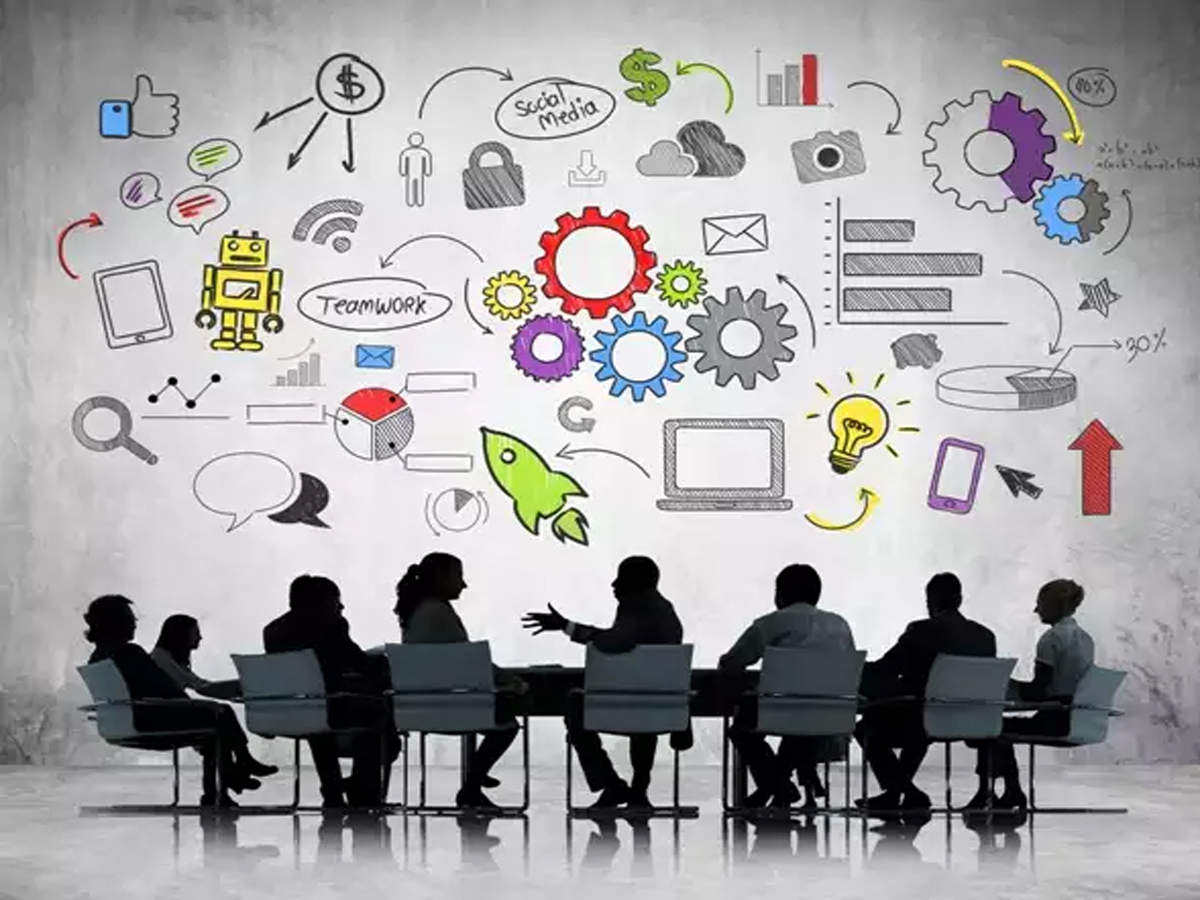 Indian startups, including some unicorns, have accorded the coveted co-founder title to several executives who joined the company at later stages, underlining the importance given to experienced professionals as these firms scale.

Food ordering platform Zomato did it for a second time when it elevated Mohit Gupta, the CEO of its food delivery business, as co-founder on Sunday. This was done through the company’s Founders Programme that was started over a year ago. Last year, Gaurav Gupta, chief operating officer of the company, was also given a similar title.

@samidhas Do you think it’s okay to designate executives as cofounders even if they haven’t technically founded the… https://t.co/lEIcHvdSUF

Here’s a look at some of the co-founders of Indian startups who got the status without actually starting the company.

While this phenomenon is more prevalent in the Indian startup ecosystem, Tesla is one of the prominent examples in the United States. The company was started by Martin Eberhard and Marc Tarpenning in 2003, but current CEO Elon Musk along with CTO JB Straubel and former executive Ian Wright were allowed to call themselves as co-founders as part of a lawsuit settlement in 2009.

SpaceX ready to launch NASA astronauts, back on home turf

SpaceX ready to launch NASA astronauts, back on home turf

Dow rallies over 1,100 points after worst session since 2008